Posted below is a short but interesting documentary about the murder of Sonja McCaskie in 1963. She skied for the British team during the 1960 Olympics. Her killer, 18 year-old Thomas Lee Bean, was tried and sentenced to die in the Nevada gas chamber in 1963.  In 1972,  the United State Supreme Court overruled all pending death sentences and Bean’s death sentence was commuted to life in prison without the possibility of parole. Bean is still serving his sentence at a medium security prison in Carson City, Nevada. The 68 year-old inmate has been in prison for 50 years. The McCaskie murder has been characterized as the worst murder in Reno’s history.

“While Bean dismembered McCaskie, he played records on her stereo.” 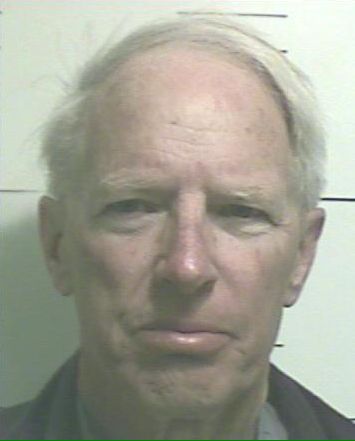