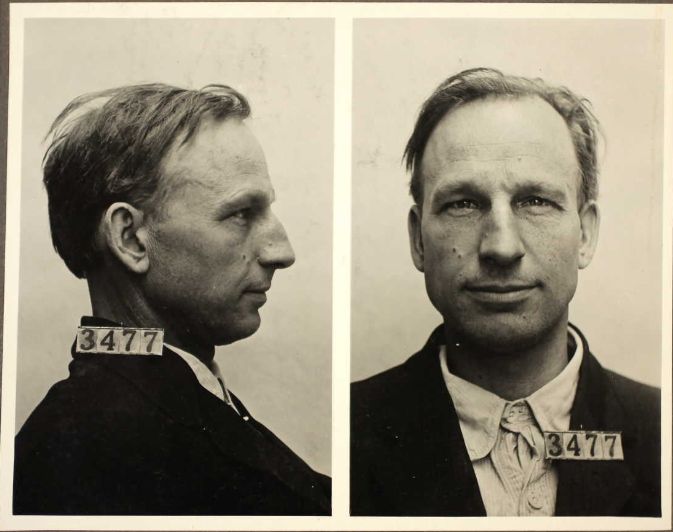 In 1918, while US forces were fighting in Europe, Frank Shaffer, 42, was arrested for mailing the anti-war book, The Final Mystery, through the United States postal service. For this, he was charged with violating the Espionage Act of 1917. He was first sentenced to two and one-half years in federal prison but this was later reduced to one year. He began serving his time in 1920 and was released after nine months.