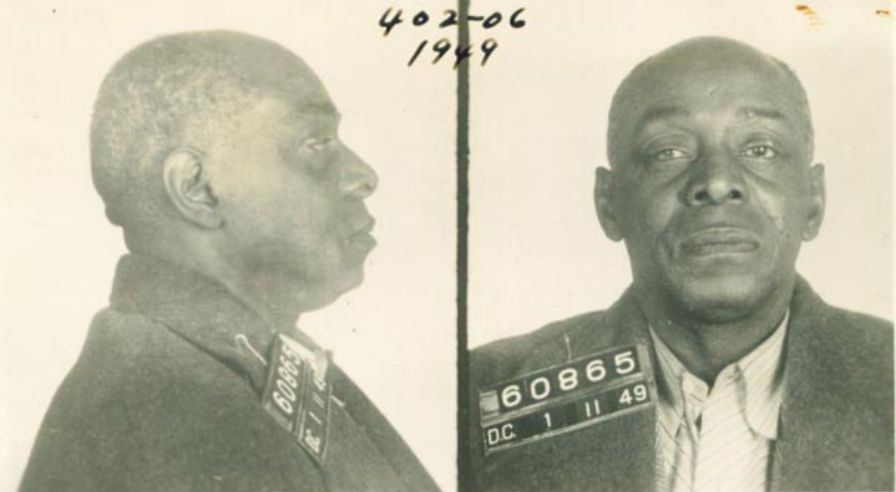 No further information could be found.