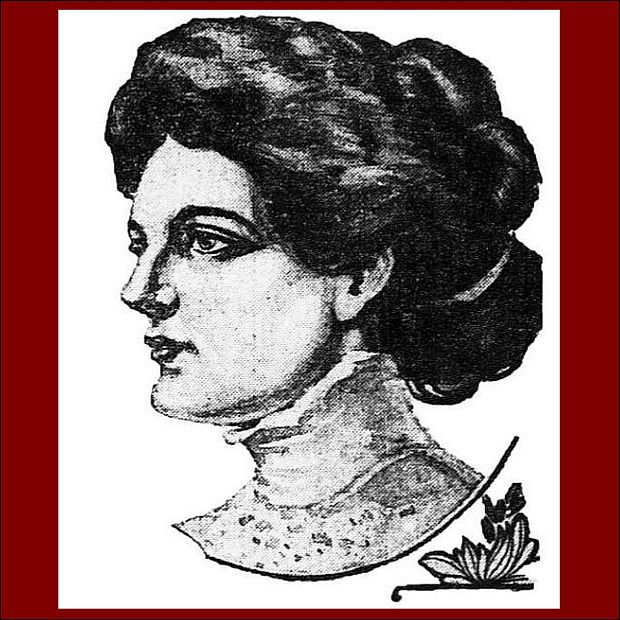 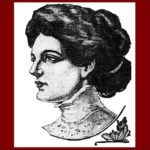 Elsie Sigel was the nineteen-year-old granddaughter of famed and respected Civil War General Franz Sigel. In 1909, she was working with her mother as a Christian missionary in the Chinatown district of New York City. While helping her mother, she began love affairs with two Chinese men, Leong Lung, alias William Leon, and Chu Gain. 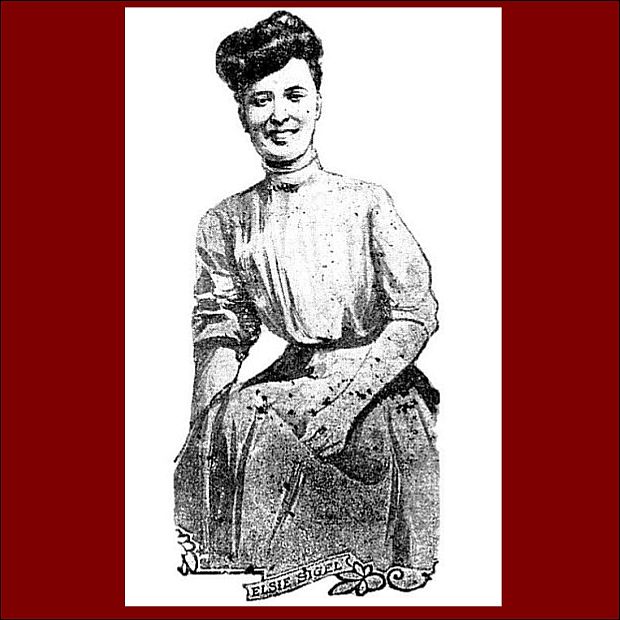 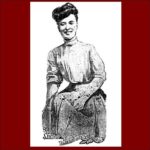 On June 9, 1909, Elsie went missing. Knowing of her affair with Leon, her family did not report her disappearance to police. This would have attracted the attention of newspaper reporters who might have uncovered her relationships, and brought shame to the family. 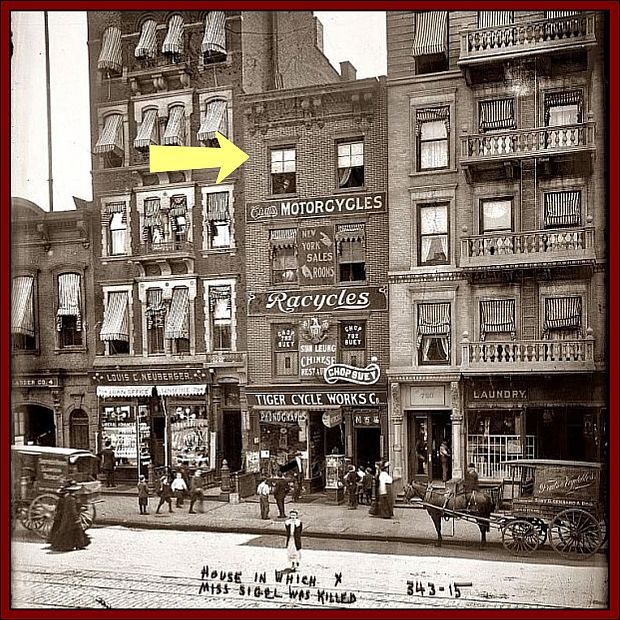 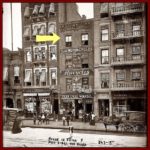 On approximately June 15, Leon's uncle, who owned a 'Chop Suey' restaurant on the third floor of a four-story building at 782 8th Avenue, reported to police that his nephew, William, had not been seen in six days. When he attempted to enter the boy's apartment, one floor above the restaurant, the door was locked and no one answered his repeated attempts at knocking. Also missing was Leon's roommate, Chong Sin. A police officer was dispatched to the scene to investigate and he was able to force the door open. 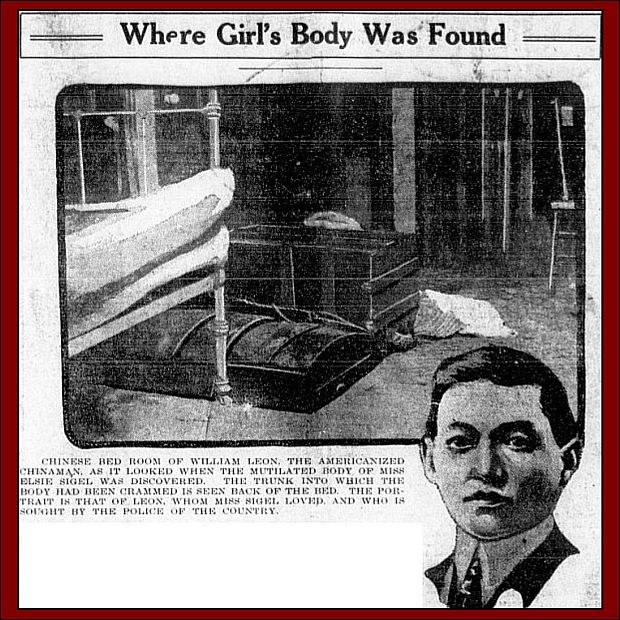 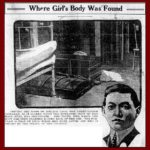 With the exception of a bed and a trunk bound with rope (evidently prepared for shipping), the room was vacant. After removing the rope, the officer opened the trunk and found the almost nude body of a well-formed young woman soon identified as Elsie Sigel, Leon's girlfriend. The body was doubled up, wrapped in a sheet, and inside the trunk for seven days. 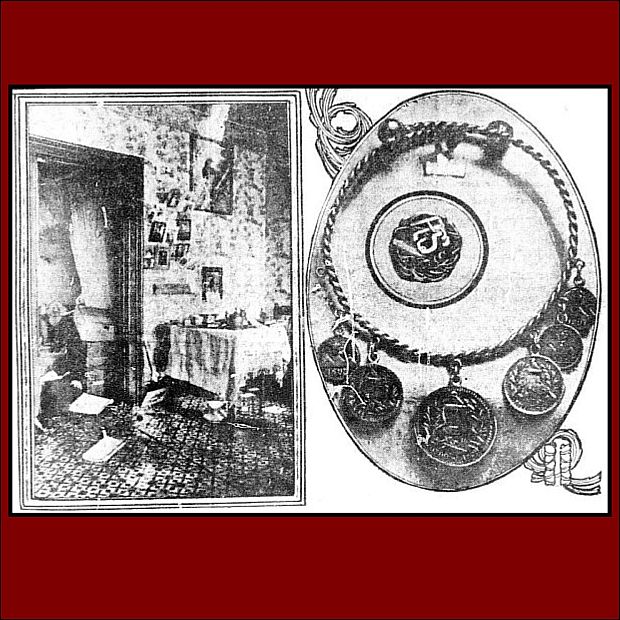 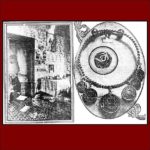 Elsie Sigel's killer had strangled her to death with a cord from a window shade. At the time of her death, Elsie was wearing a gold necklace and pendant inscribed with the letters "P. C. S."-an item that may have once belonged to her father, Paul Sigel. Investigators found another piece of her jewelry in the room, a bracelet bearing the initials "E. L. S." Her mother later identified the jewelry as those worn by her daughter. 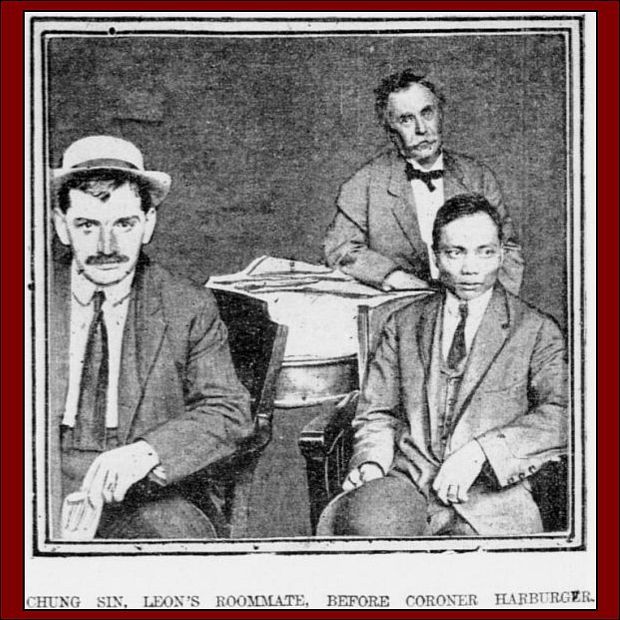 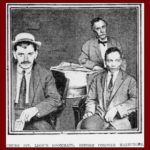 Police soon located roommate Chong Sin and held him as a material witness. He gave them a statement claiming he witnessed William Leon murder Elsie Sigel in his apartment on the morning of June 9. William Leon, Sin explained, was insanely jealous of Elsie's new relationship with Chu Gain, who feared Leon. Meanwhile, news of Elsie's murder and the manhunt for William Leon was published in newspapers coast-to-coast. This fed the public's disdain for Chinese, and "set off a wave of anti-Chinese hysteria, as well as suggestions that the murder was Sigel's own fault." (Wikipedia). 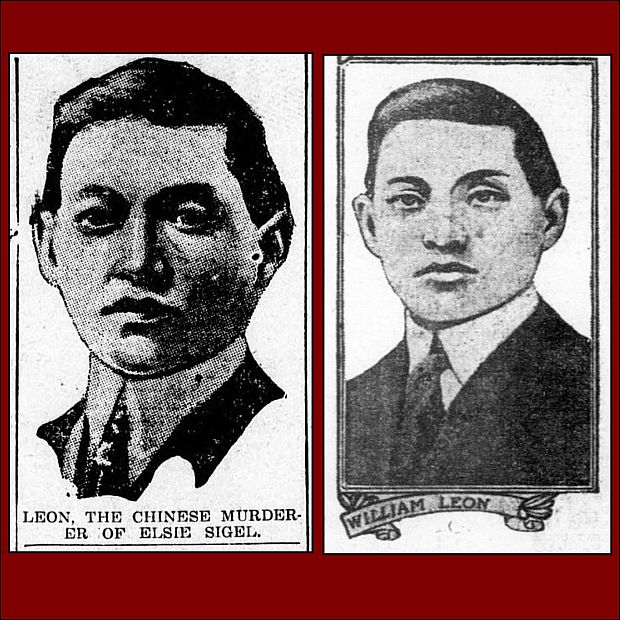 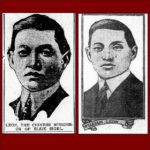 Despite the nationwide manhunt for William Leon, and reported sightings of him in Cuba, Texas, and other places, he was never captured. His disappearance remains a mystery.