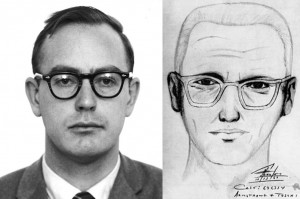 The Zodiac Killer, whose serial murders terrorized northern California in the late ’60s, was a man named Earl Van Best Jr., according to a new book by Gary L. Stewart, who happens to be his biological son. Stewart’s The Most Dangerous Animal of All, as we reported Monday, is for sale now from HarperCollins after a top-secret rollout. “I’m really hoping this will bring some closure to the families of my father’s victims,” Stewart tells People magazine.

Although many others have claimed to know the killer’s identity over the years, Stewart’s publisher calls his book’s case “legally sound” — here’s some of the evidence within. Read More at New York Magazine or purchase via Amazon

I want to caution HCD readers to maintain a healthy bit of skepticism and a scientific viewpoint, and not get caught up in the hype surrounding the book. The reviews on Amazon are unimpressive. I suggest reading them before deciding.