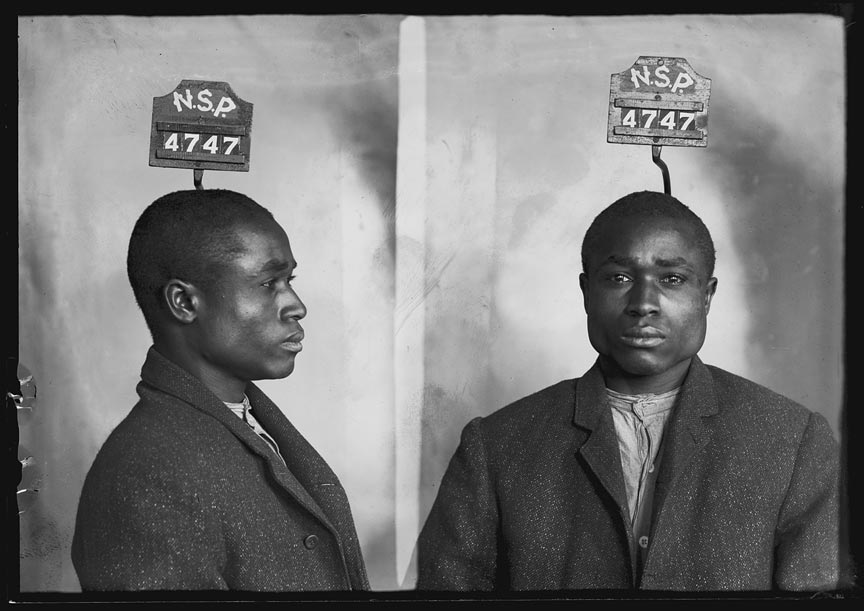 On the evening of May 13, 1906, a violent confrontation occurred between the African American members of Troop B, Tenth United States Cavalry Regiment stationed at Fort Robinson, Nebraska, and the townspeople of nearby Crawford, Nebraska.

A year before, Crawford City Marshal Arthur Moss and Sergeant John Reid of Troop B had come close to blows after the July 4, 1905, horse races. Animosity between the two men continued. On the evening of May 13, Moss was sent to break up a soldier’s beer party near the city park on the west edge of town. Moss ordered the party to quiet down or disperse. An altercation broke out between Moss, Reid, and Pvt. Jordan Taylor, also from Troop B. During the brief scuffle, Reid shot and killed Moss with a .38-caliber revolver.

Fearing for their lives over what had happened, Reid and Taylor fled into town and took refuge at the home of Edna Ewing, an elderly black resident. While making their escape, the soldiers were followed and fired upon by several civilians. Art Moss died shortly after being shot. As a crowd gathered at the Ewing house, Taylor suddenly bolted and ran towards Fort Robinson. Before getting very far, he was fatally wounded. Reid was captured and taken under guard to the city jail.

Rumors spread through Crawford that soldiers from Fort Robinson had threatened to storm the jail and free Reid. City officials feared a civilian mob might seize and lynch the prisoner. So, they decided to move Reid to the Chadron jail for safety. Before he could be transported, word came from the fort that several men and rifles from Troop B were missing. Colonel Augur quickly sent Troops I and K into town to prevent further violence. Soldier guards surrounded the jail. Tensions remained high into the next day. The seven men who were reported absent from the B Troop barracks were placed in the post guardhouse and fourteen rifles were found concealed near the town limits.

Reid was moved to the jail at Chadron, twenty-four miles away. Reid was eventually tried and convicted of manslaughter for the death of Arthur Moss and sentenced to 7 years at the Nebraska State Prison.