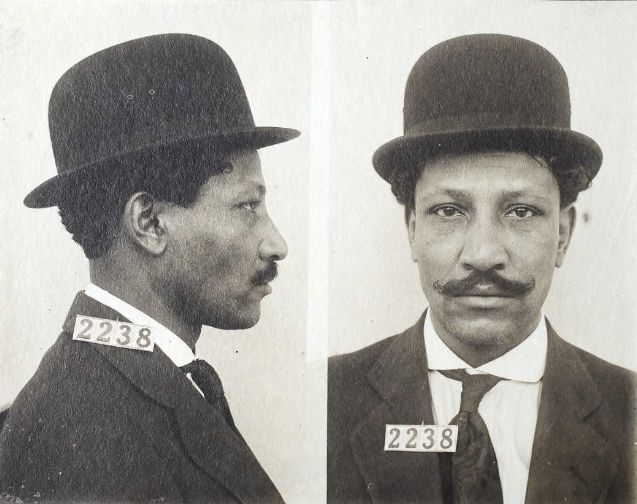 In 1912, forty-two-year-old Private James Stine was sentenced to life in prison for the first degree murder of Corporal David Austin who he shot and killed on the parade grounds of Fort George Wright in Spokane, Washington. Stine said he killed Austin because of his harsh methods of disciplining soldiers of the all black 25th Infantry Regiment. Stine was later transferred to Leavenworth where, according to the 1930 US Census, he was still a prisoner there at the age of fifty-nine. There is no record of him from the 1940 US Census.