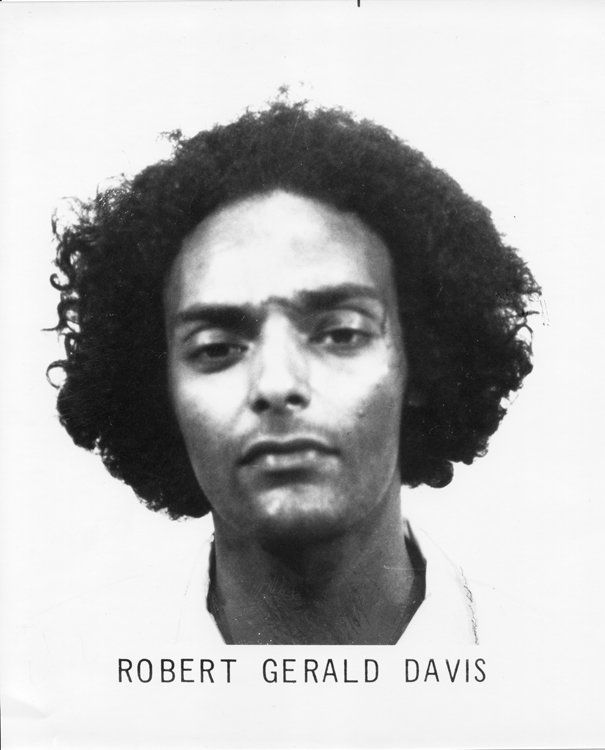 On July 1, 1974, Davis and three accomplices robbed a Camden, New Jersey, grocery store and during their getaway, shot six bystanders who got in their way, including a thirteen-year-old boy. The boy later died and Davis fled to Pittsburg, Pennsylvania, where he and another accomplice got into a shootout with two police officers, killing one of them.

Cop killers were a favorite target of the FBI’s Most Wanted division and Davis was placed on the list on April 4, 1975. He was captured four months later on August 5, 1975, in Venice, California. He was tried and sentenced to life in prison plus forty-five years.

Killed a cop and a 13 year-old boy, wounded six other people.